If you love acting, singing, dancing and fitness there is something at the centre for you.

Here at Marron Theatre Arts we have a proud tradition of helping budding performers. Our pupils range from pre-school classes to the professional stage.

We have many past pupils gracing stages throughout the world. Our members of staff are fully trained, and passionate about sharing their love of performing arts with everyone.

Why not join the buzz and get fit for life. Your first class is free so give us a call.

All it takes is one step in the right direction 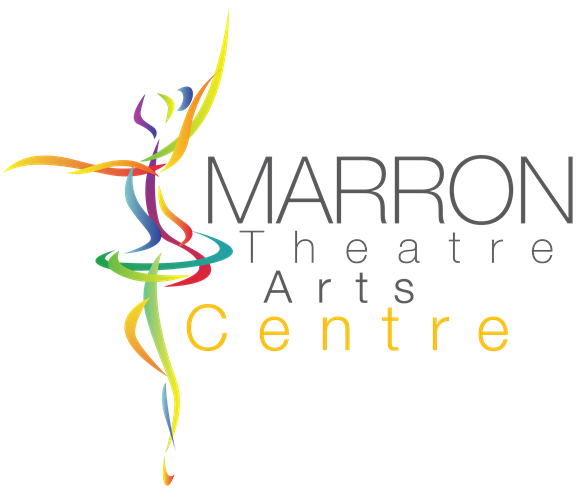 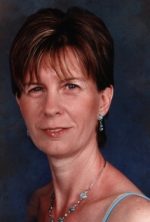 Principal teacher Vicki Richardson is a Fellow and Examiner of the International Dance Teachers Association (I.D.T.A.).

She has been responsible for helping numerous young students to fulfil their dreams of a career in performing arts.

Vicki works to the highest possible standards and is passionate about teaching. She is delighted to be working with her dedicated and talented members of staff. 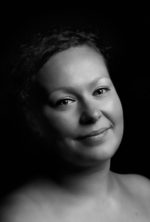 Laura trained from a young age at Marron Theatre Arts before attending Bird College of Performing Arts on a scholarship. Whilst at college Laura performed in several productions in and around London. She was also a member of the Bird touring theatre company. On completion of her Diploma Laura moved to Cornwall. There she took up the position of head dancer for a well-established holiday company. Laura is a Fellow of the I.D.T.A. and holds qualifications in all core theatre subjects. She is also currently a tap coach for the West End production of Billy Elliot. Laura loves teaching and has a passion for all things theatrical which she enjoys sharing with anyone aged 2 to 102!

Kirstie trained at Marron Theatre Arts for several years before moving on to vocational training at Laine Theatre Arts in Epsom Surrey.

She enjoyed a professional career in performing arts with a particular passion for singing.

Kirstie is now married with three beautiful children who are all valued members of MTA. 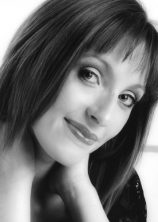 In her time at MTA Gemma achieved championship and scholarship success. She has since gone on to be a production manager and dance captain for the Cunard shipping company.

Gemma is an associate member of IDTA. She is passionate about sharing her love of music and theatre arts with the next generation. 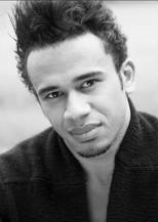 Nathan came to performing late in life. He soon made his way to Laine Theatre Arts in Epsom, Surrey, where he graduated.

He has an impressive CV containing many professional contracts both nationally and internationally.

Having achieved his associate qualification with IDTA Nathan is now enjoying sharing his knowledge with the next generation of performers.

Charlie began her dance journey as part of the Marron Theatre Arts family under Miss Vicki, her training here enabled her to earn a coveted place at The Royal Ballet School in London where she was Head Girl and the youngest ever recipient of The April Olrich Award. She moved on to study Musical Theatre at London Studio Centre.

Charlie’s career has included work in TV, commercials, film, recording and theatre. Her West End credits include: Singin’ in the Rain at the Palace Theatre, 42nd Street Gala Performance at the London Palladium and Billy Elliot at the Victoria Palace Theatre. Her touring credits include: Joseph and the Amazing Technicolor Dreamcoat, West Side Story International and UK tour. Most recently she took on the role of Dance Captain in the Billy Elliot UK Tour followed by Matilda the Musical.

Her roles in the theatre have required her to teach many different people, from the small children cast in Billy Elliot and Matilda, to adults who have never danced before; getting them all trained up and show ready. She also teaches and choreographs for some of the top colleges in London including Mountview Academy of Theatre Arts while also working as an Associate Choreographer and Assistant to some of London’s top choreographers. 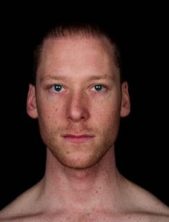 Nathan trained at The English National Ballet School and went on to get his degree at The Rambert School of Ballet. 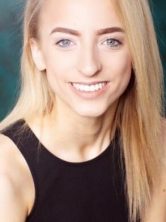 Jenn trained at Marron from the age of 2. She furthered her training on a scholarship at the prestigious Laine Theatre Arts.

Whilst at Marron, Jenn was successful in many competitions and championships. She completed her NVQ Level 4 Diploma in IDTA dance teaching.

After finding her passion within teaching, she is continuing her studies in Primary Education and is delighted to be part of the MTA teaching faculty again. 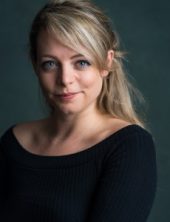 Nikki specializes in encouraging skills, professionalism and loads of fun in her Musical Theatre classes at Marron Theatre Arts Centre.  She has recently returned from travelling for 2 years aboard cruise ships as a production vocalist for Tallink, Silja and CMV lines.  Performing in countless shows onboard in addition to her own solo cabaret act, and guest artist work in four-part harmony group “A Velvet Affair”.

Prior to this Nikki had been performing and teaching throughout the North East for almost 10 years. Nikki has played various leading roles in regional theatre productions; most recently Truly Scrumptious in “Chitty Chitty Bang Bang” at the Tyne Theatre and opera house, and Maria in both “West Side Story” and “The Sound of Music” at Newcastle’s Theatre Royal.

In 2017 Nikki retrained alongside performing to graduate with a 2:1 degree in children and education, with a focus on the delivery of music education in schools. Her dissertation topic being the effective application of the national plan for music education. She has been Musical Director of several successful Junior Choirs in the region, winning accolades such as “Most Promising Choir” at the 2017 City Sings Festival Sunderland Empire. And selected to represent the area in Durham Vocal Festivals “North East choir of the year” competition, Durham Cathedral January 2017.  She also spent the summer of 2017 in Italy teaching English as a second language through performing arts tuition.